Anyone watching the men's and women's field hockey games in Tokyo was almost dazzled by the bright blue sports floor. It's a tough one, because the greenhouse gas CO₂ is used in the facility's subfloor.

Until a few days ago, women's and men's teams from all over the world were fighting for victory in field hockey in Tokyo. For more than 100 years, this discipline has been an integral part of the major sporting events held every four years. Due to the pandemic, this time the players remained among themselves on the 91.4 by 55 meter playing field. At the same time, the modern Oi stadiums on Tokyo Bay offer enough space for 10,000 and 5,000 spectators, respectively. They were built in 2019. 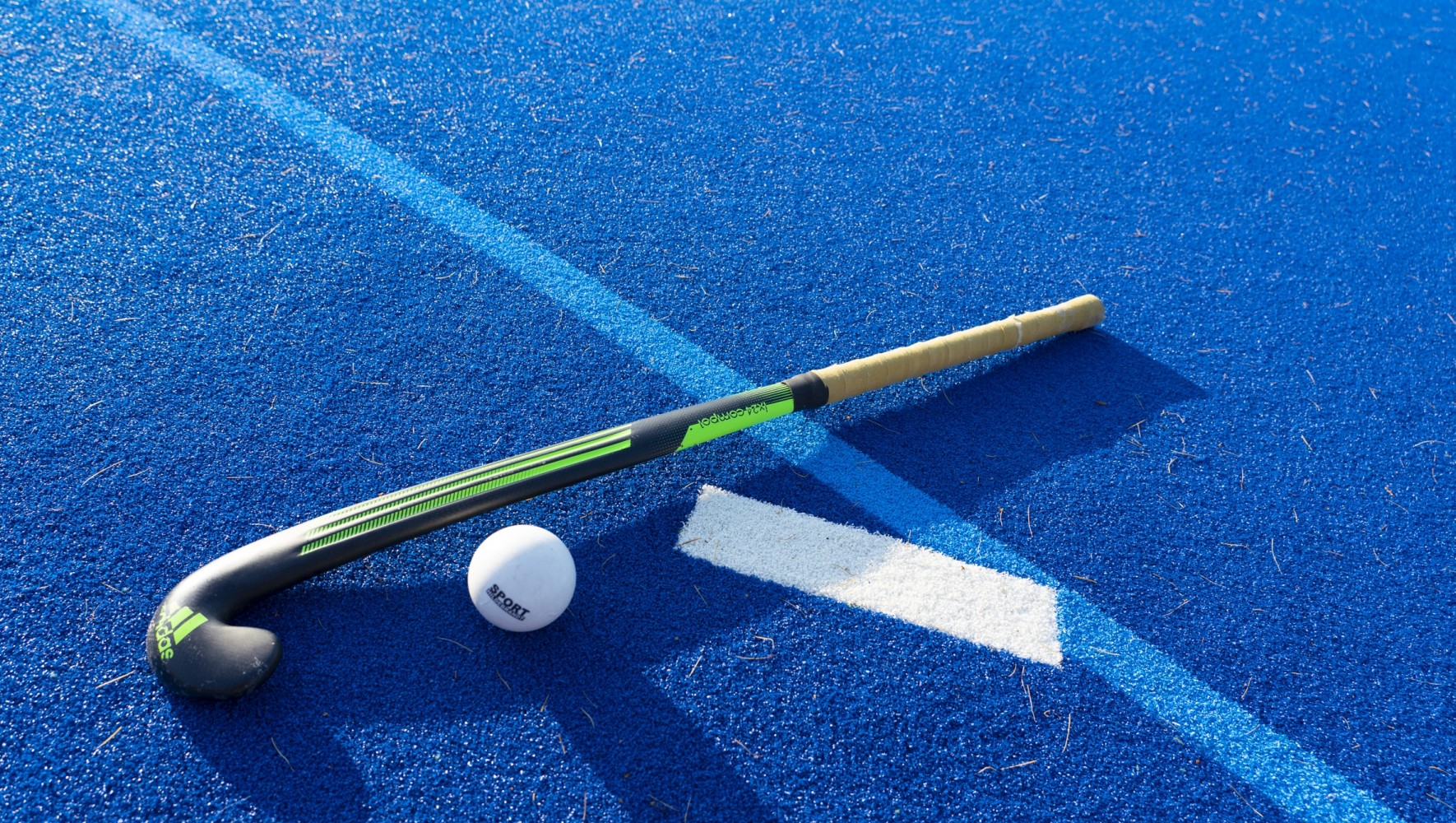 Allgemeiner Blog-Artikel Hockeyfelder 2
Poligras Tokyo GT flooring is also in use in Germany, for example at the field hockey club in Krefeld and the Sparkassenarena in Mönchengladbach. © Covestro

The bright blue surface is not only visually striking: It gives the ball more speed, and its surface is more playable than that of conventional field hockey fields. The real advance, however, lies in the improved eco-balance of the new Poligras Tokyo GT surface. Sports surface manufacturer Polytan, based in the Bavarian town of Burgheim, developed it together with Australian polyurethane, acrylic and artificial turf specialist Advanced Polymer Technology and Covestro specifically for the Tokyo Games. With its new artificial turf system, Polytan is the official Global Supplier of the World Hockey Federation FIH.

The highlight is the binder of the sports floor – there, or more precisely: in one component of it, a so-called polyol called cardyon®, Covestro's CO₂ technology is used. This raw material contains up to 20 percent CO₂. In it, the greenhouse gas replaces an equivalent amount of petroleum-based fossil raw materials that were previously required for its production. The subfloor is then made from rubber granules and the more sustainable binder. So at the end of the field hockey tournaments in Tokyo, not only did the women's team from the Netherlands and the men's team from Belgium win, the climate and fossil resources also benefited from the recycling of CO₂.

Other field hockey fields for large and small sporting events are also equipped with Polytan's more sustainable artificial turf based on CO₂ technology, for example in Germany. The system made its debut at the Gerd-Wellen field hockey facility of the "Crefelder Hockey und Tennis Club 1890 e.V." (Crefelder HTC) in Krefeld. In the meantime, the new artificial turf is also being used at Sparkassenpark in Mönchengladbach: The pitch was renewed with it especially for this year's FIH Pro League. These examples show that sport is not only healthy, it can also contribute to sustainability.

“Circular economy is key in achieving the UN 2030 sustainability goals”

3 reasons why plastics are irreplaceable