How to actually measure climate neutrality?

How can Covestro become climate neutral? How do individual measures impact the carbon footprint? How does this all fit together? Covestro has developed an innovative software solution to help answer these questions realistically: CEEPTER. 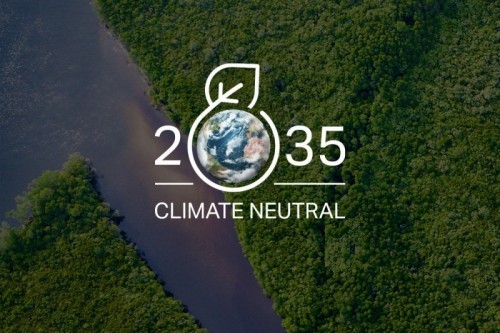 20220525_How to actually measure climate neutrality_en

“If you can’t measure it, you can’t manage it.” The saying is old, but it still rings true. Without reliable numbers, it is hard to make the right decisions. This is especially the case when pioneering new territory. For instance, how is it even possible to become climate neutral as one of the leading manufacturers of high-tech polymer materials? And which steps will bring Covestro closer to this goal?

The man behind the numbers

Dr. Björn Bahl is someone who has the answer to these questions — the man behind the numbers, so to speak. Dr. Bahl, a mechanical engineer, has been dealing with numbers ever since joining Covestro in the beginning of 2019. Back then, he worked in the area of Energy Excellence and started answering questions about future carbon emissions via Excel. “Entirely home-grown,” he admits with a smile. However, he knew early on that questions like these would arise more and more often in the future and that Covestro would need a professional solution to address them.

20220525_How to actually measure climate neutrality_1
Many readers will already be familiar with the graphic representation of the levers on the path to climate neutrality from the communication of the Covestro climate goals. CEEPTER has helped to identify and calculate the key levers and thus the timeframe for reaching the Covestro climate goals. © Covestro

Bahl started the journey proactively: In addition to his day-to-day business, he worked on a software solution for collecting key production figures and influencing factors to predict energy consumption and greenhouse gas emissions. His superiors supported his project from the very beginning. Bahl, who describes himself as an “energy data enthusiast”, had to begin by learning the programming language Python. He received support in this from two colleagues.

His work paid off for the first time when carbon emissions became an increasingly important KPI at Covestro in more and more issues: “We helped develop the climate goal as a non-financial target for long-term management incentive. When the question was raised as to what realistic numbers were and the direction in which the carbon footprint of Covestro would evolve, we became aware of just how useful our tool was,” says Bahl. The climate goals published on March 1 were also calculated via CEEPTER. The ambitious goal is to achieve climate neutrality for Scope 1 and 2 by 2035. “With the approval of these goals, it was clear that Energy Management would need to focus on energy and emissions management,” says Dr. Alexander Plum, head of Energy Excellence.

CEEPTER enabled Bahl to calculate different scenarios involving various measures and effects for each Covestro site in no time. For instance, greenhouse gas emissions such as CO₂ (carbon dioxide) and N2O (nitrous oxide) are converted into greenhouse gas equivalents, and CO₂ savings potential from various energy efficiency projects as well as procurement contracts for green power are rated and included in the prognoses. Thus, Bahl and his Business Intelligence colleagues have managed to create a data-based decision-making tool that brings together all key factors influencing greenhouse gas emissions at Covestro – a tool that is available 24/7.

Many different Covestro departments are now drawing on the data acquired via CEEPTER. This data is used to calculate the quarterly non-financial CO₂ indicator prognosis. It also flows into energy efficiency improvements as well as into the planning and implementation of climate goals for each site.

“CEEPTER has just entered the next phase and is now integrated into SAP’s Business Warehouse,” says Alexander Plum. That way, anyone at Covestro in need of data has direct access to different modes of evaluation. “Everyone should have the opportunity to work on projects close to their heart. Covestro has given me the chance to do so,” says Björn Bahl. 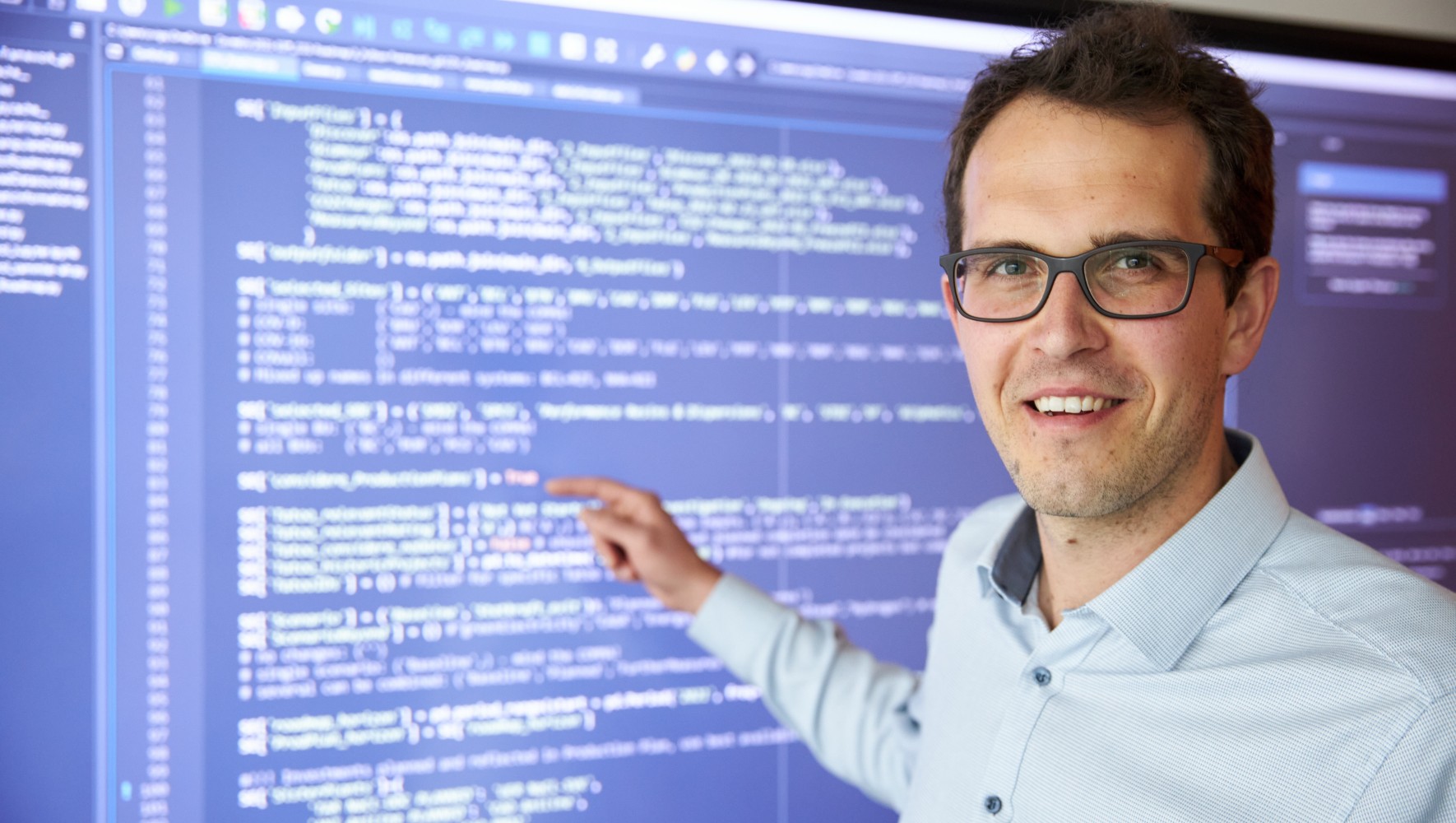 20220525_How to actually measure climate neutrality_2
Dr. Björn Bahl is the man behind the numbers: He proactively developed the CEEPTER program, which has played and will continue to play a key role in determining the Covestro climate goals. © Covestro

CEEPTER is short for Covestro Energy & Emission Prediction Tool for Environmental Reporting. The software processes data such as planned production volumes, plant-specific energy consumption, energy efficiency projects, and green power contracts as well as other measures and external factors for predicting the greenhouse gas emissions of Covestro. Since the program has been developed in-house, it is specifically adapted to the data systems at Covestro. Another advantage: The program has a very short response time and can calculate and evaluate different scenarios swiftly.

How to actually measure climate neutrality?