Dr. Sarah Schwabe, Executive Board Assistant to the Chief Executive Officer Dr. Markus Steilemann, CEO of Covestro, talks about the internal equity network COMPASS, its personal challenges and why we still need to draw attention to International Women's Day. 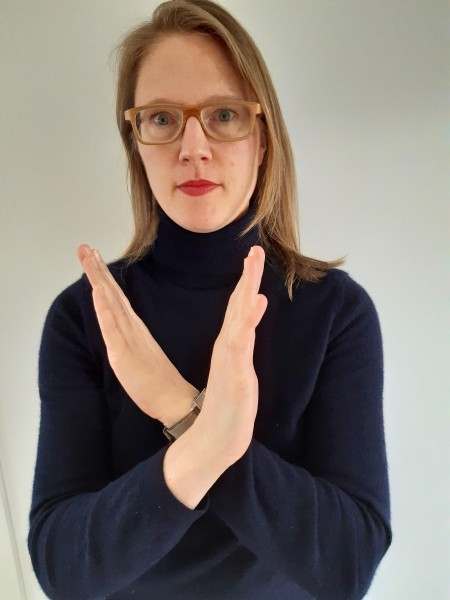 This year's International Women's Day motto is #BreakTheBias. In early 2020, you officially co-founded the internal gender equity network at Covestro, called COMPASS. What motivated you to do this?

At HR, a position for diversity and inclusion was founded, especially in Germany. This was the step of acknowledging that the employee networks have a value for the company. Before, we had been in "guerrilla mode" for years. At that time we met irregularly, we were five to ten fellow combatants. At first, it was only women, but relatively early on, we took in male comrades. We knew early on that the challenges could only be met together.

What were the first challenges your network has addressed?

The first and also ongoing task is to raise awareness of the issue and the challenges of equal opportunities. At the beginning, some of my colleagues made a lot of effort to show the business case based on the material available at the time, e.g. how the innovative power, the productive power and the creative power of a company can be promoted if this is properly addressed.

Have you ever been not taken seriously at work?

Not in the role I'm in now. I've certainly experienced before what many women experience. I said something in a larger round that I felt was ignored. Then a male colleague said the same thing and it was well received. But that hasn't happened to me many times.

What can you do as Executive Board Assistant of the CEO Dr. Markus Steilemann? Do you have a lever for women who follow you?

Of course, I have a lever by making Markus Steilemann suggestions about what he could talk about. Whether he accepts the proposals is his decision. I think that I had some good conversation with him on the subject and he fully supports that all genders should have equal opportunities. 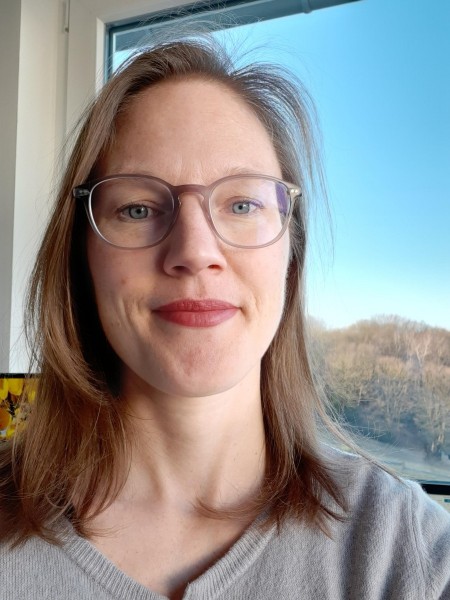 Have you ever recognized the imposter phenomenon by yourself?  Has there ever been an job you thought, you couldn’t deal with?

(Laughs.) No. Anyway, not one that surprised me that I could deal with it. I think it's more of a case of mutual empowerment, which is happening on the network anyway. Just on Friday, two colleagues had said that they had not dared to say this or that before. But in the group, they feel safe to say so. Then we agreed that once we exchanged ideas in the protected space, we have a good basis for representing the topics safely outside. Because we realize that with our experiences and concerns, we know the majority of the group behind us.

Why is it hard to unite the whole group behind you?

We are now more than 150 members and have very controversial discussions about some topics, e.g. quota regulations or gender-sensitive language. We also network with similar networks within Covestro and from other companies. Fighting for equal opportunities for all genders with the members who are taking part in this debate is a motivational boost. That is why a working group in our network has taken care of International Women's Day this year, because there are still many prejudices that we have to confront. That is why we say: "Break the Bias."

Sarah, thank you for sharing your impressions.

On LinkedIn, three executives discussed about “#BreakTheBias - Why business and science need female power". Sucheta Govil, Chief Commercial Officer and Member of the Board of Management at Covestro will be present. You can watch the entire stream ReLive here. Or on YouTube.

How to actually measure climate neutrality?
"Fathers want to take a more active role today"
New Map for a Net-Zero Chemical Industry
Stepping up to the plate
„We have the drive that it takes“
A circular EU plastic economy until 2050 is possible!