Covestro employees show cohesion and support in times of need

We all still have the images in our minds. In July, parts of Germany were flooded by a devastating flood that left behind impassable roads, collapsed houses and desperate people. Some Covestro colleagues were and are also affected by the destruction. Within just a few days, the company and numerous employees organized large-scale relief efforts to assist those affected – an impressive show of solidarity in difficult times.

download
A dedicated team from Covestro provided energetic help in cleaning up after the flood.

The images that reached us from the flooded areas in the middle of the year were terrifying. Amidst mud and water, people were trying to save their belongings. Some were even looking for their relatives. Nora Krischer, an employee at Covestro Communications, also heard nothing from her family living in the Ahrweiler district for almost a day after the flood. The worry was great and even though fortunately everyone remained unharmed, the shock still runs deep. "Once you've been to the flooded areas and seen the unimaginable destruction in the towns and villages, it doesn't let you go," Krischer said. "A lot has happened, but restoring everything will take a very long time." 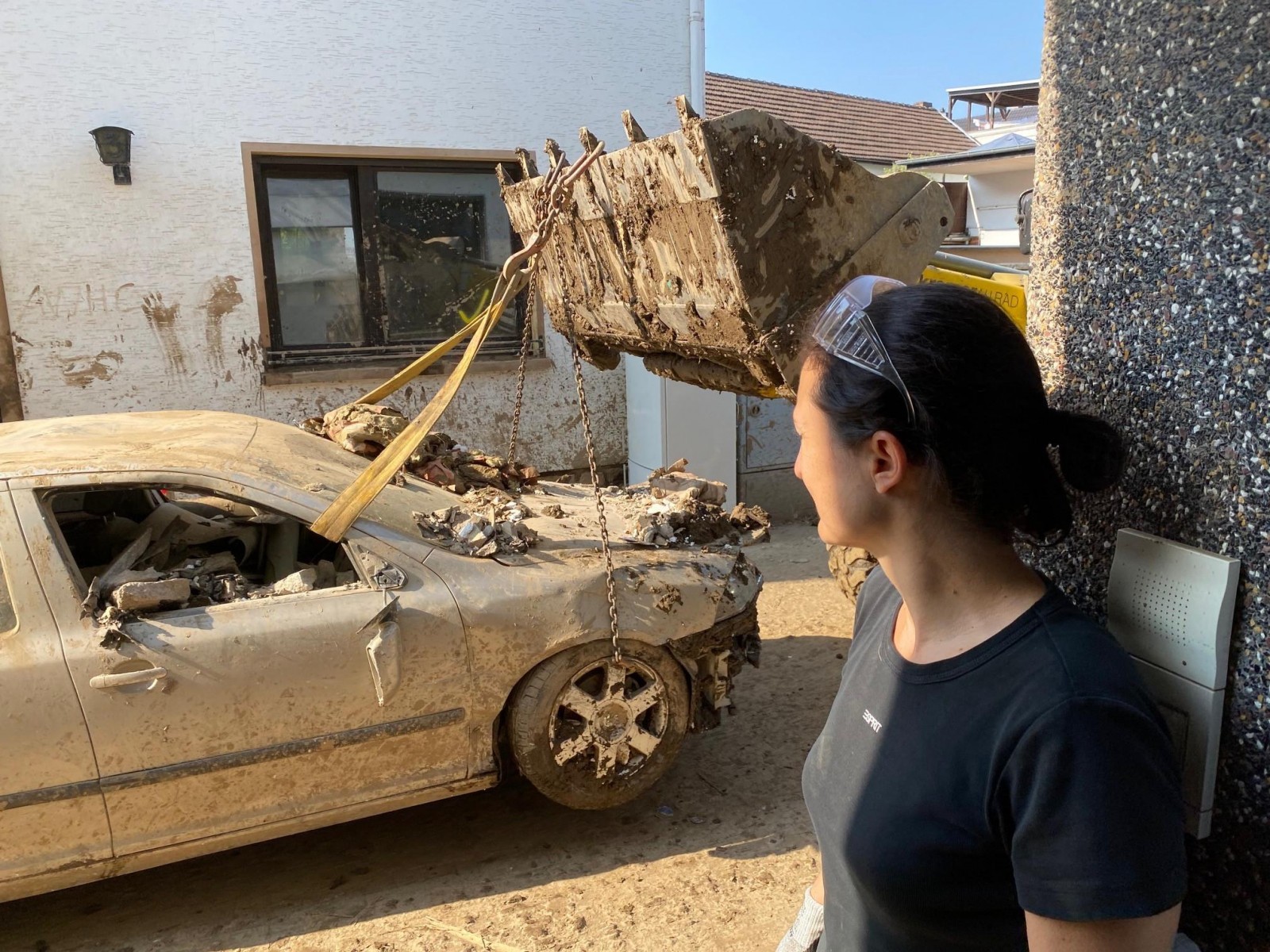 On the very first weekend after the flood, Krischer went to Ahrweiler herself and helped with the cleanup on site. "I was physically at my wits' end after the first few days and wanted to take a vacation right away, because there was still so much to do," she recalls. "Then colleagues from the Covestro flood relief project team got in touch with me and asked how Covestro could best help in this situation." Krischer knew what was urgently needed: Materials, protective equipment and, above all, helping hands. She was very taken with the spontaneous relief efforts of her colleagues. "I found it impressive how quickly the colleagues on site organized and tackled help. The cohesion in this situation really impressed me." 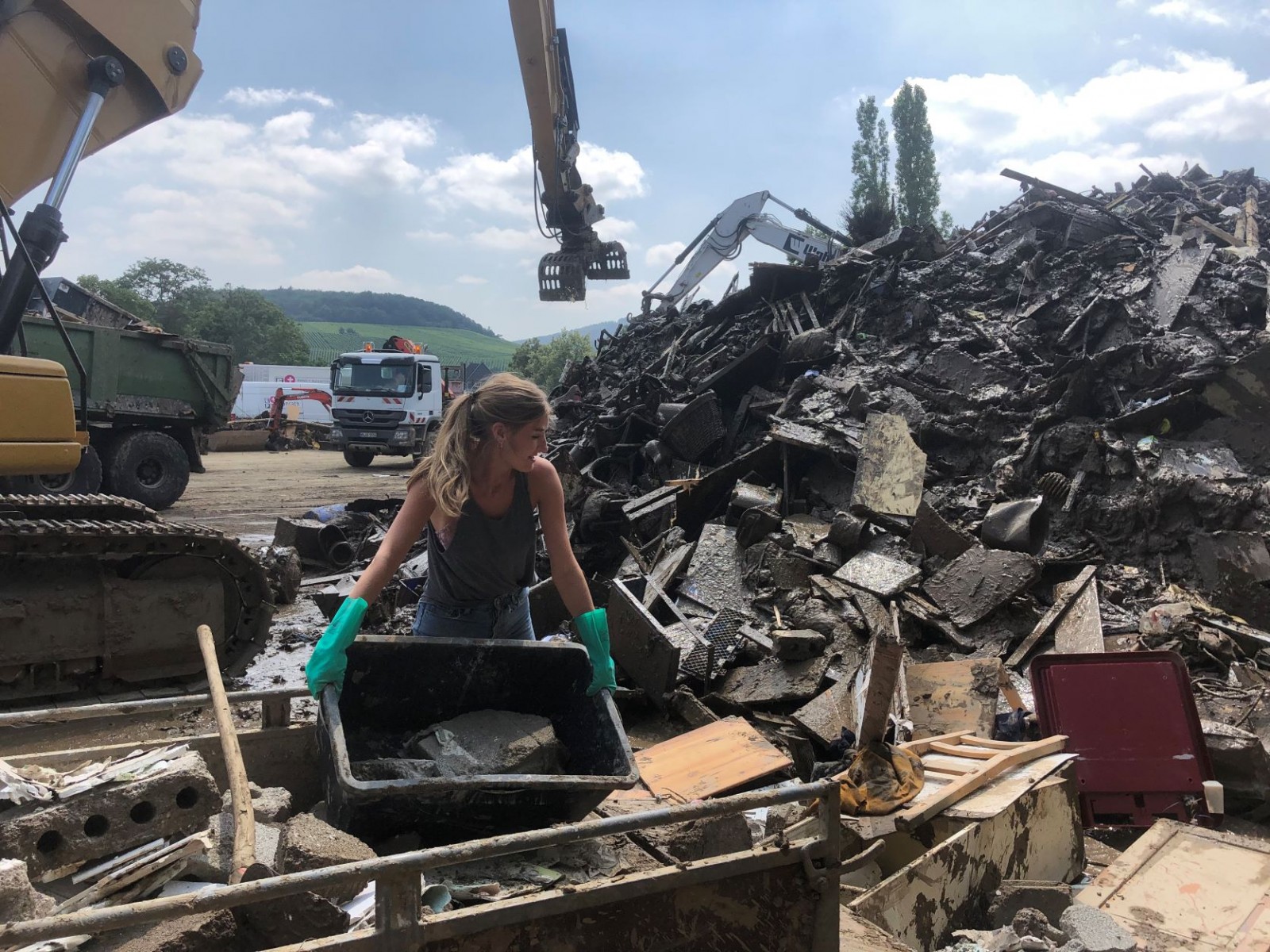 Support in other places as well

The solidarity was great and help was needed everywhere. For example, on the Friday after the flood, around ten Covestro employees from a wide range of departments had learned that the recently completed house of a pregnant colleague who was on maternity leave had been flooded. Everything was quickly organized, and on Sunday morning the ten colleagues got straight to work and cleared the house in Marienthal on the Ahr of mud, dirt and garbage.

One of them was Patrick Herrmann from Leverkusen, who supported for a total of eight days in the district of Ahrweiler. He received food from aid organizations and private individuals, and spent the night in the parents' house of his pregnant colleague. "During the time, I kept seeing familiar Covestro faces who were involved on site. All those who helped on site were supported by their superiors and the teams, and that was the only way we could do it without any red tape," Herrmann reports.

And the Covestro team also helped out with neighbors, providing support, for example, to an 80-year-old woman whose house was still full of mud days after the floods, or at the local supermarket, where three tanker trucks full of goods were taken out with a suction excavator together with the store manager. 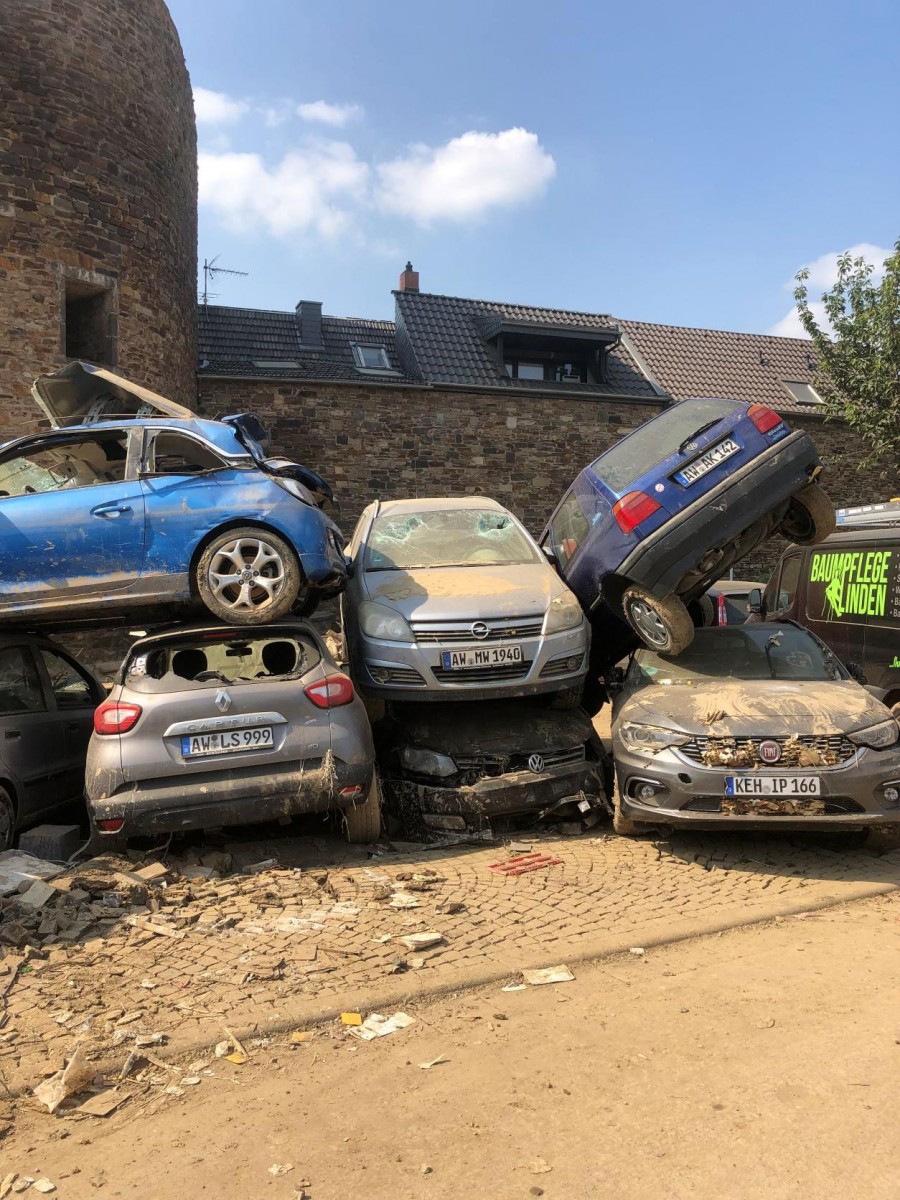 Bild 3 Covestro employees show cohesion and support in times of need
Numerous cars in the Ahr valley were also victims of the flood.

Birgit Honné, Patent Assistant at Covestro, also launched a remarkable campaign. The art therapist from Leichlingen exhibits her own works of art in various styles in her gallery "Grohbi ". The floods damaged her house and the adjacent gallery so badly that she was only able to save a few paintings. She restored 20 of them and auctioned them online in August to benefit flood victims.

"It's really great to see so many colleagues showing solidarity and getting involved in so many different ways," Covestro CEO Markus Steilemann was also pleased to say. "This is living togetherness. My great respect and heartfelt thanks to everyone!" Covestro itself had also launched a three-part aid concept and, among other things, opened a donation account on betterplace.org. The employee donations of around €87,500 deposited there by October 31 were doubled by Covestro to a total of €175,000 and will benefit a total of ten aid projects and initiatives in the affected areas.

Nora Krischer, who remains a regular visitor to Ahrweiler, knows that many of those affected still need support: "Many people have lost not only their homes, but also their jobs and their cars, and the infrastructure is broken. And some of the houses are in shell condition, equipment to dry the rooms and craftsmen are urgently needed." Since government aid has been slow to reach her acquaintances, she is very happy about donation campaigns like the one by Covestro employees.

Covestro employees show cohesion and support in times of need

"Fathers want to take a more active role today"
New Map for a Net-Zero Chemical Industry
Stepping up to the plate
„We have the drive that it takes“
A circular EU plastic economy until 2050 is possible!
International Women's Day - A Day to Celebrate?