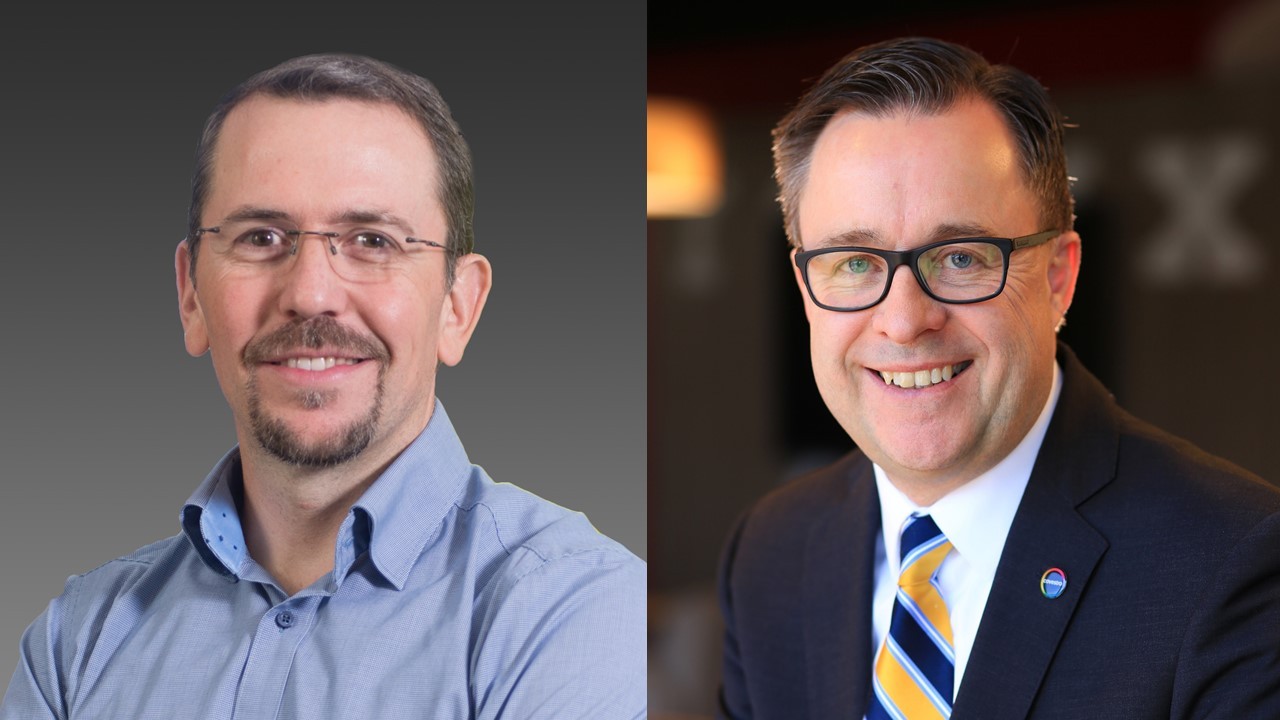 Today, Covestro announced that Samir Hifri will take the reins as chairman and president at Covestro LLC, effective July 1, 2023. In this role, Hifri will lead the U.S. operations of the global materials company, succeeding Haakan Jonsson, who will retire after 30-plus years of service with Covestro.

“I’m both humbled and grateful for the opportunity to lead and work alongside the talented U.S. team, as we continue to advance the company’s vision of becoming fully circular,” said Hifri. “In some ways, I feel as though as my own career has come full circle, as this next chapter brings me back to Pittsburgh, where my Covestro journey first began.”

Hifri joined the company in 1998 as a commercial trainee at Covestro’s U.S. headquarters in Pittsburgh, Pa. Since then, he has led a diverse career spanning product management, sales & marketing, supply chain and country management – a path that has taken him to 10 Covestro sites across six countries and three continents. Hifri currently serves a dual role as the senior vice president and managing director of Covestro Hong Kong, as well as head of the Supply Chain & Logistics Center for the Asia Pacific region.

Hifri graduated from Duquesne University with a bachelor’s degree in international finance, and he also holds an executive degree from INSEAD in France. Hifri is married with four children, and, in addition to his professional responsibilities, remains active in a number of community and academic functions.

“With his passion for people, deep knowledge of Covestro’s global business and strong ties to America, Samir is well suited to lead the U.S. organization into the future,” said Thomas Toepfer, CFO at Covestro and member of the Board of Management.

“On behalf of the Board of Management, I want to exend my congratulations to Samir and also to recognize Haakan for his many contributions to Covestro. Haakan steered the U.S. organization through one of the most challenging and transformative periods in our history, while continuing to foster a more diverse, inclusive and innovative culture.”

Since joining the company as a scientist in 1992, Jonsson has led a distinguished career paved with more than 20 patents and leadership roles spanning innovation, supply chain and production operations. He assumed his current role in January 2020, quickly having to shift gears from the normal course of business to safely sustaining U.S. operations in the face of a global pandemic. This was one of many achievements marking Jonsson’s tenure – an era that also oversaw the U.S. integration of the resins and functional materials business (acquired from DSM) and the launch of the Covestro Circular Economy Program at the University of Pittsburgh. Through it all, Jonsson remained an actively engaged board member serving numerous organizations across the Pittsburgh community and broader U.S. chemical industry.

“I’ve been fortunate to have led a long, fulfilling career with Covestro, which culminated in the ultimate privilege of leading the first-class team here in the U.S.,” said Jonsson. “As my own Covestro journey comes to a close, I am confident that the U.S. organization will continue to grow and thrive under Samir’s capable leadership.” 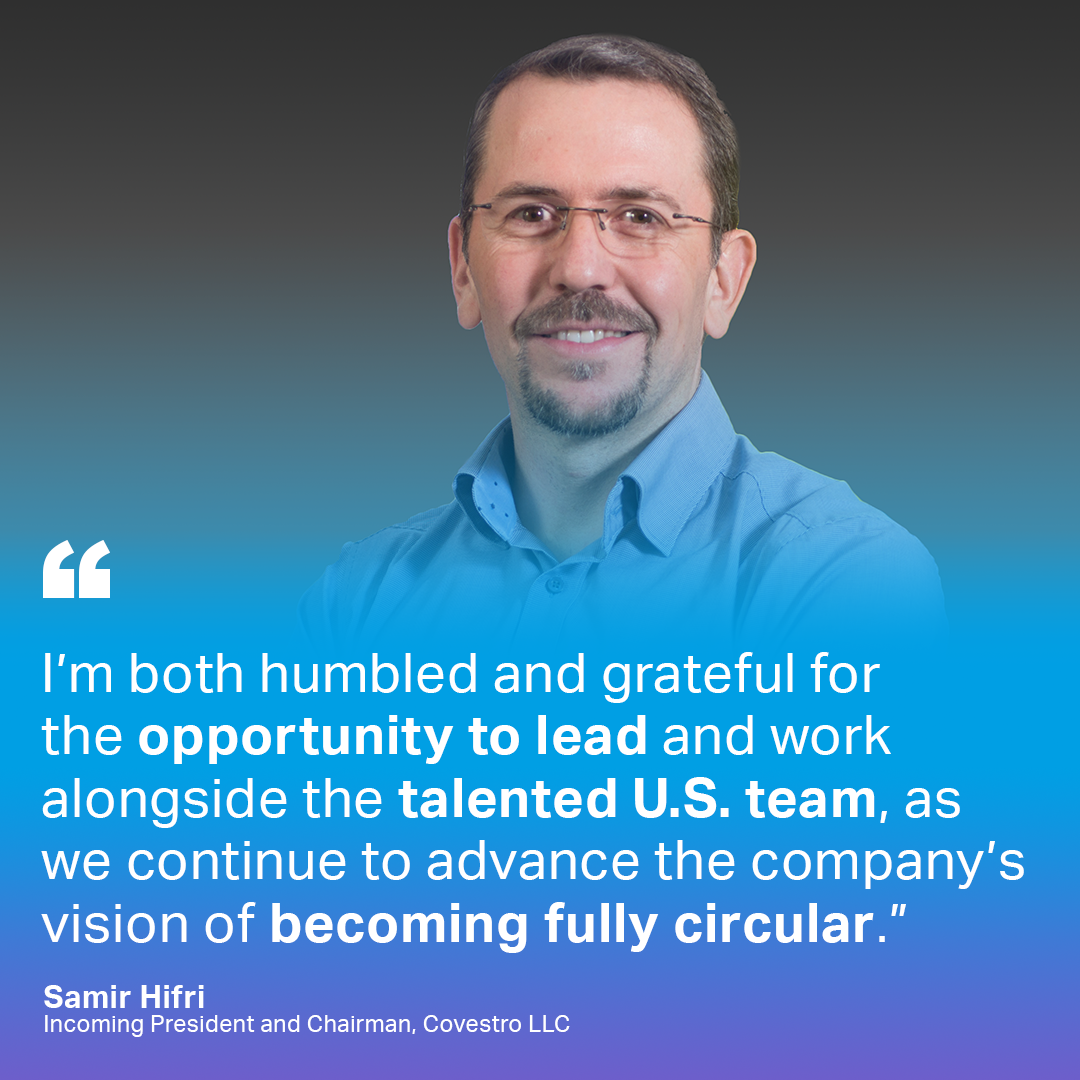 About Covestro LLC:
Covestro LLC is part of the global Covestro business, which is among the world’s leading manufacturers of high-quality polymer materials and their components. With its innovative products, processes and methods, the company helps enhance sustainability and the quality of life in many areas. Covestro supplies customers around the world in key industries such as mobility, building and living, as well as the electrical and electronics sector. In addition, polymers from Covestro are also used in sectors such as sports and leisure, cosmetics and health, as well as in the chemical industry itself.

The company is committed to becoming fully circular and aims to become climate neutral by 2035 (scope 1 and 2). Covestro generated sales of around EUR 15.9 billion in fiscal 2021. At the end of 2021, the company had 50 production sites worldwide and employed approximately 17,900 people (calculated as full-time equivalents).

Covestro announces new U.S. executive leadership
Back to the Newsroom