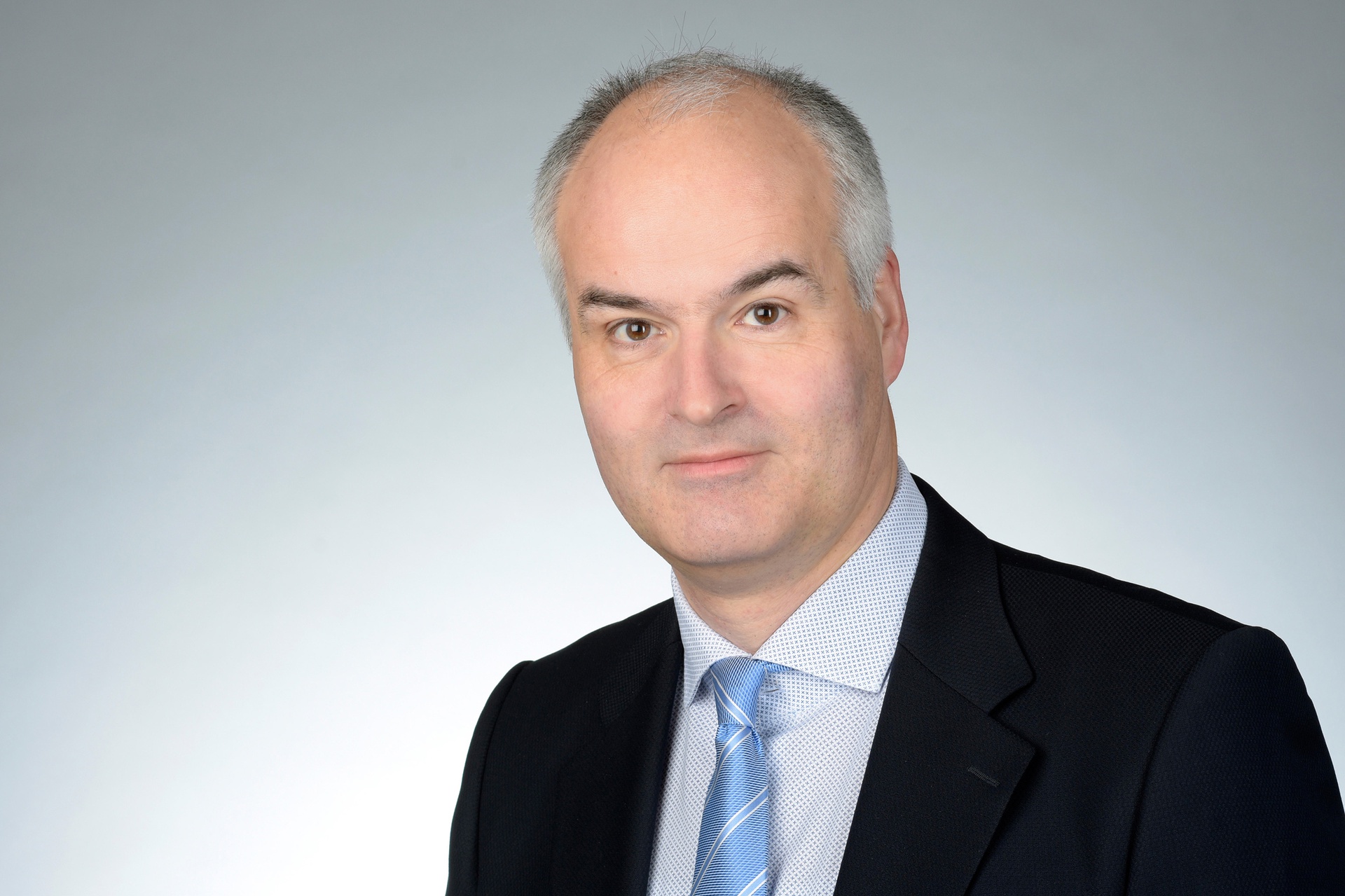 2019-143-3-414205.jpg
Christoph Gürtler from Covestro has been playing a decisive role in the research and development of CO2 as a new raw material in plastics production.

The chemical and plastics industries are constantly working on making production ever more efficient and environmentally friendly. Dr. Christoph Gürtler focuses on how completely new processes can be developed with the help of catalysts and how they can be brought out of the laboratory into industrial context and market maturity. Born in 1967, the chemist heads up the Catalysis and Technology Incubation Department at the Innovation Management Division of materials manufacturer Covestro. His passion is the use of CO2: as a project manager, he has ensured development and cultivation of an innovative technology to use the exhaust gas for the production of high-quality plastics.

Gürtler studied chemistry at the University of Bonn and the Technical University of Berlin, where he received his doctorate in 1996. He began his career the following year with the Bayer Group, to which Covestro belonged at the time. There, he was initially entrusted with laboratory and project management and spent some time at the headquarters supporting the Board of Management. In 2007, Gürtler joined catalysis research, where he has held management positions ever since, and which he has further developed into a technology development group.

In the same year Gürtler founded the CAT Catalytic Center together with Professor Walter Leitner of RWTH Aachen University. He is still a member of the management team of this research institution in Aachen, which is run jointly by the university and Covestro.

Gürtler is also a member of a number of other scientific committees such as the Advisory Board of the "Global CO2 Initiative". He is also the author and co-initiator of more than 140 patents and patent applications, including 48 on the utilization of CO2. Furthermore, he is also involved in numerous EU studies and papers, including a study by the German Academy of Engineering Sciences (acatech) on the use of carbon dioxide. In 2014, Gürtler was awarded the Otto Bayer Medal by Bayer AG.

The chemist lives in Cologne with his wife.