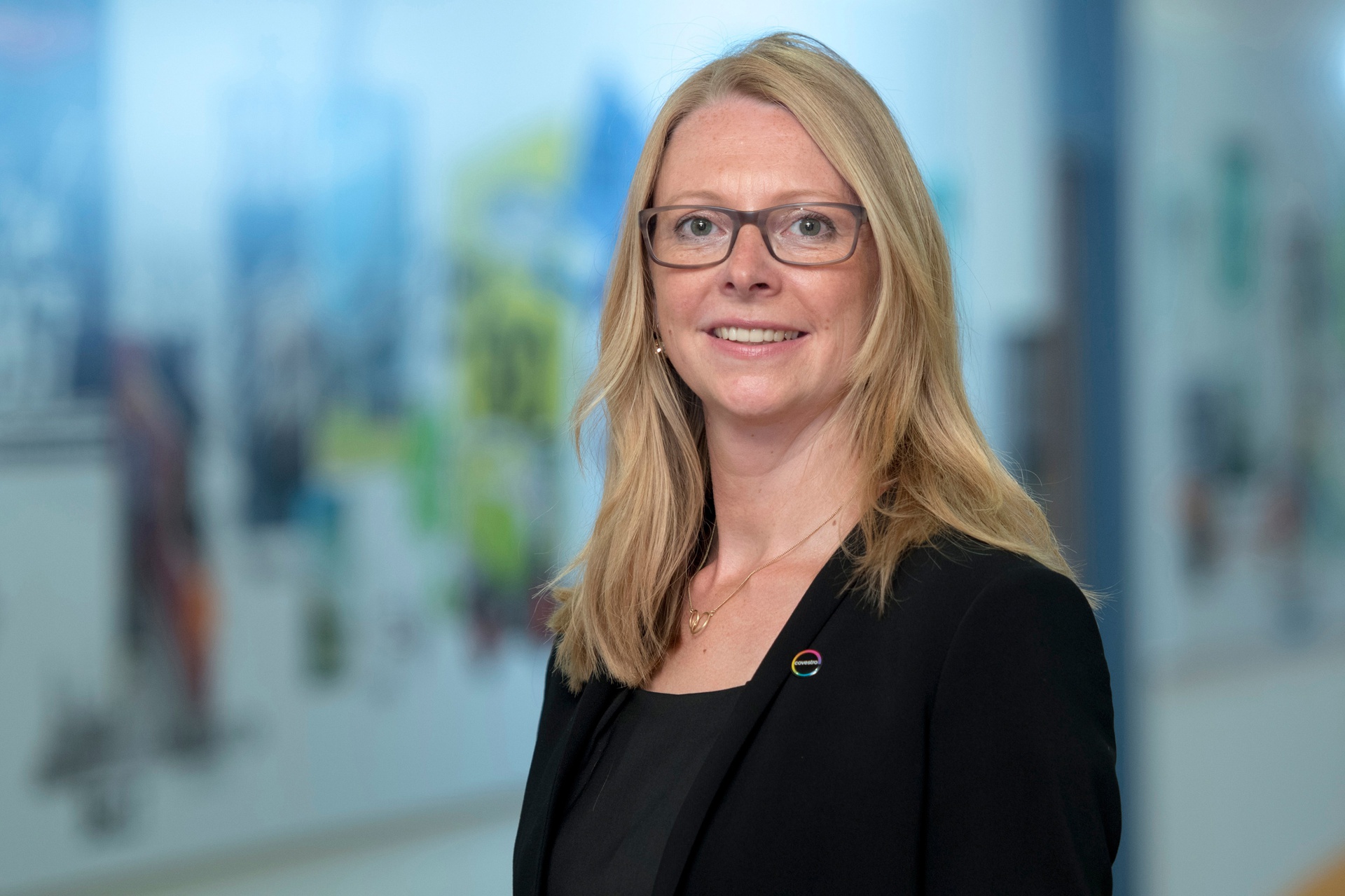 2019-143-4-944353.jpg
Berit Stange at Covestro has helped that there are concrete products on the marketplace now that can be manufactured with CO2.

One of the great challenges of our time is the conversion of established linear production and consumption patterns to a circular economy. The chemical and plastics industries want to, and must, make decisive contributions to this. Berit Stange has dedicated herself to this issue. Since 2018 she has been in charge of recycling management activities in the Polyurethanes division of materials manufacturer Covestro, which focuses on the development and production of foam components. Previously, as project manager, she was responsible for establishing innovative technology for the utilization of CO2 on the market and marketing the corresponding new products.

Stange was born in 1976 in Schwäbisch-Hall in southern Germany. She began studying chemistry in Marburg in 1996 and completed her doctorate in 2005. In the same year she started her professional career and joined the predecessor company of Covestro. Initially, she worked in the Polycarbonates Division as a laboratory manager and consultant for major customers in the field of medical technology, as well as holding other responsibilities. In 2014, she moved to Polyurethanes as Assistant to the Segment Manager, who she supported at the same time in his function as Chief Innovation Officer of the Covestro Group.

Stange is responsible for more than 20 patents and patent applications.

She is married and lives in Leverkusen, Germany.

Dr. Berit Stange
Back to the Newsroom