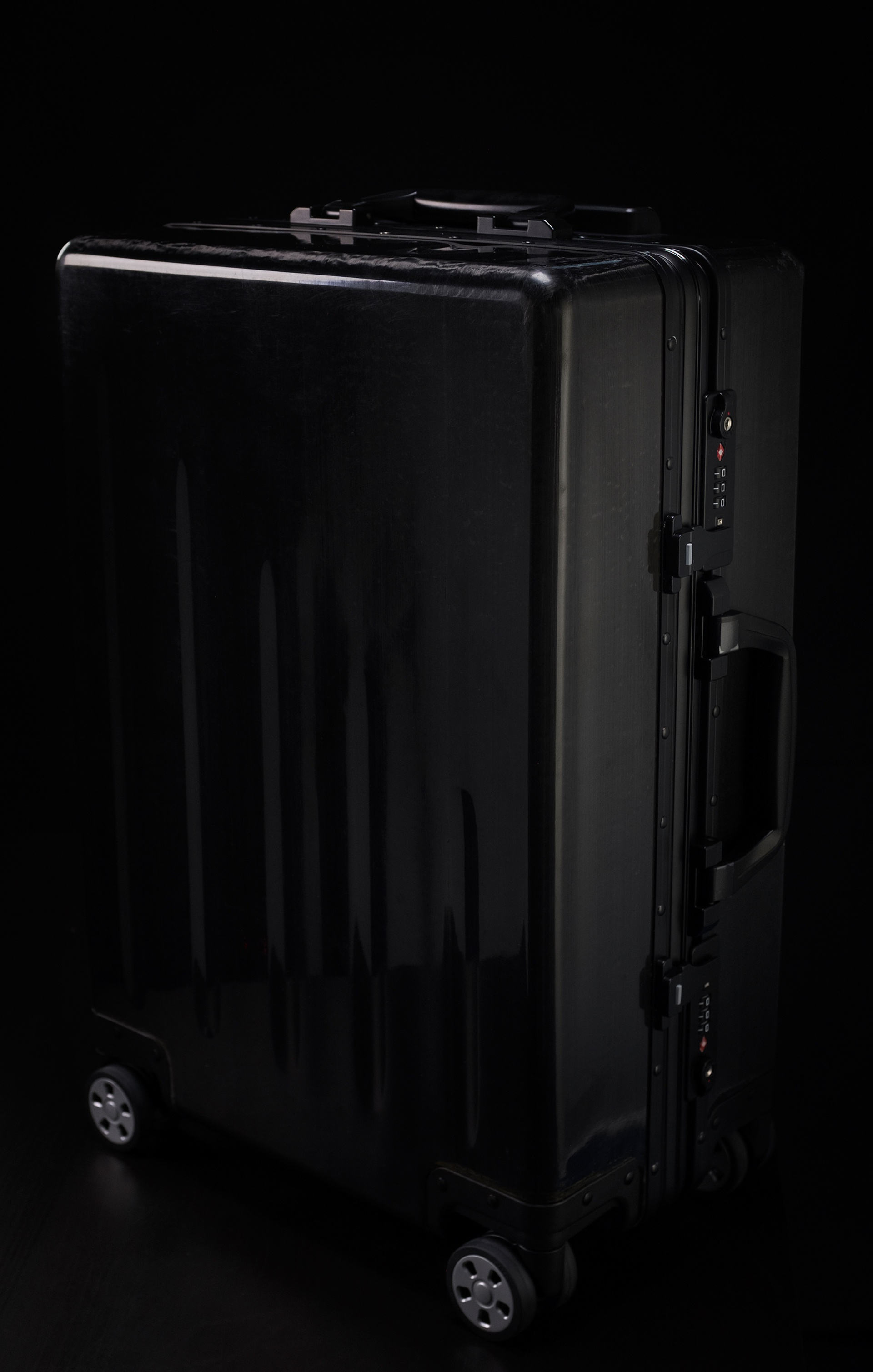 “When I first became interested in CFRTP, the Covestro engineers asked me: ‘What do you think: what could be made from this material?’,” says Aldin Sakic. “I answered: ‘What can’t be made from it?’,” jokes the young man.

In fact, many designers currently feel downright inspired by the possibilities of Covestro CFRTP composites. Aldin Sakic is one of them: 27 years old and already co-founder and CEO of his own design studio in Frankfurt, asdo design and research studios. Despite his young age, it is only by chance and just recently that he ended up in Frankfurt – he has spent a large portion of his working life in Shanghai, where he is still well-connected.

In 2016, just after he founded his studio, he was one of the first to discover the new composite at Covestro, the Leverkusen-based materials specialist. “Without materials you cannot design,” says Sakic. That is why industrial designers are always after new materials that they can use to stay ahead of the times – and shape the future. So without further ado, he also came knocking at Covestro.

Is it really plastic? Or metal after all?
When someone there handed him the first CFRTP tapes, the material immediately felt like a minor revolution to him. “You are not as limited as you are with other materials when you want to get the most out of it. It provides almost infinite freedom!” What should be made with it then? A camera? A lightweight drone? The sketchbook filled up with ideas. In the end, a suitcase was at the top of the list.

Because those who travel often, like Sakic, know that these travel essentials can never be light enough. It’s no wonder that in recent decades the travel industry has become a real Eldorado for the application of lighter, yet more stable plastics. Sakic thought that maybe a little more progress could be made here with Covestro CFRTP. Not only is the brand new polycarbonate composite based on versatile carbon fiber tapes ultra-light, but it also does away with the many disadvantages of previous plastic solutions.

So Sakic left with a set of material samples and disappeared for a while to a materials laboratory at the Offenbach University of Art and Design. There, the product designer was particularly impressed with the ultra-light CFRTP sheets – not only due to their outstanding stability and very low weight but also because of their look, which is reminiscent of slate, even without a coat of varnish. Sakic found it to be a “very elegant, natural-looking material!” Not to mention the almost bell-like sound the material makes when you tap on it. It is really plastic – or perhaps metal after all?

Following this, the telephone lines between asdo design and the Covestro technicians lit up. But not just to patiently answer material questions: the staff members in Leverkusen were also interested to see what happens when creative minds make use of the new material, which until then had primarily passed through the hands of researchers and engineers.

That a suitcase ultimately emerged as a project was not a surprise to David Hartmann, one of two Co-CEOs of Covestro CFRTP, together with Dr. Michael Schmidt. “These products are certainly an optimal way for the material to demonstrate its strengths. Despite its very low weight, our new composite is remarkably stable and durable.”

And he adds: “Of course, in addition to this application of our new composite there will probably emerge additional benefits because it can also be processed in classic plastic mass processing methods such as compression molding, thanks to its thermoplastic matrix made of the versatile and particularly impact-resistant plastic polycarbonate. It might even make the production of premium series products with Covestro CFRTP very profitable.”

Much closer to the original concept
The carbon fiber tapes from Leverkusen can be placed into the tape laying machine exactly where you need it in the product, in order to dissipate forces. That means design freedom! The less a designer has to worry about traditional material properties, the more flexibility he or she has.

“As a result, you can completely rethink classic products,” explains Aldin Sakic. The final product is closer to the designer’s original vision. Corners no longer have to be filed down, so that the product is still stable despite the model weight.

Space for power bank &amp; co.
And the consumer benefits too. Thanks to CFRTP, the suitcases of tomorrow can become even lighter, and they will provide more space. Or they will remain at roughly the same weight as current products from the department store shelf, but then offer an added convenience: in the form of an integrated power bank, which can be used to quickly charge your cell phone.

Or even small, fold-out screens, on which you view your vacation photos during your layover in Singapore. From a technical standpoint, this has been possible for some time; the problem thus far has been the additional weight. But if the suitcase is put on an extra diet by way of Covestro CFRTP, why not turn the simple clothing container into a capable travel companion?

And then there are still the high-quality feel and the surface of the material, which can be seen even without time-consuming and expensive varnishing, say Sakic and his Covestro colleague David Hartmann. “People are used to seeing the standard carbon look,” explains the designer. “But this slate look, this is new.” And if you want, the surface can even look like brushed metal. “The material doesn’t have to hide – quite the contrary. Also, Covestro CFRTP feels especially valuable – in contrast to many customary lightweight materials,” adds David Hartmann. “You definitely have the feeling that you own something special.”

Much more in the pipeline
There are still other ideas in Sakin’s sketchbook. For him, the CFRTP suitcase is just the first of many more projects that are currently in various stages of implementation. The final design of the new model suitcase has not yet been determined: those who want to reinvent the suitcase are now standing at the doorway to a true universe of possibilities that must first be mapped out. “Of course we already have a prototype,” says Sakic, “but we are working on an even nicer one.”

And it has already been decided that this will not be the last CFRTP project to take shape at the hands of the asdo designers. Sakic, who has also worked for research institutes in the past, knows a great deal about technical challenges: “I am sure that we will be hearing a lot about this material.”

About Covestro:
With 2017 sales of EUR 14.1 billion, Covestro is among the world’s largest polymer companies. Business activities are focused on the manufacture of high-tech polymer materials and the development of innovative solutions for products used in many areas of daily life. The main segments served are the automotive, construction, wood processing and furniture, and electrical and electronics industries. Other sectors include sports and leisure, cosmetics, health and the chemical industry itself. Covestro has 30 production sites worldwide and employs approximately 16,200 people (calculated as full-time equivalents) at the end of 2017.

The perfect travel companion
Back to the Newsroom