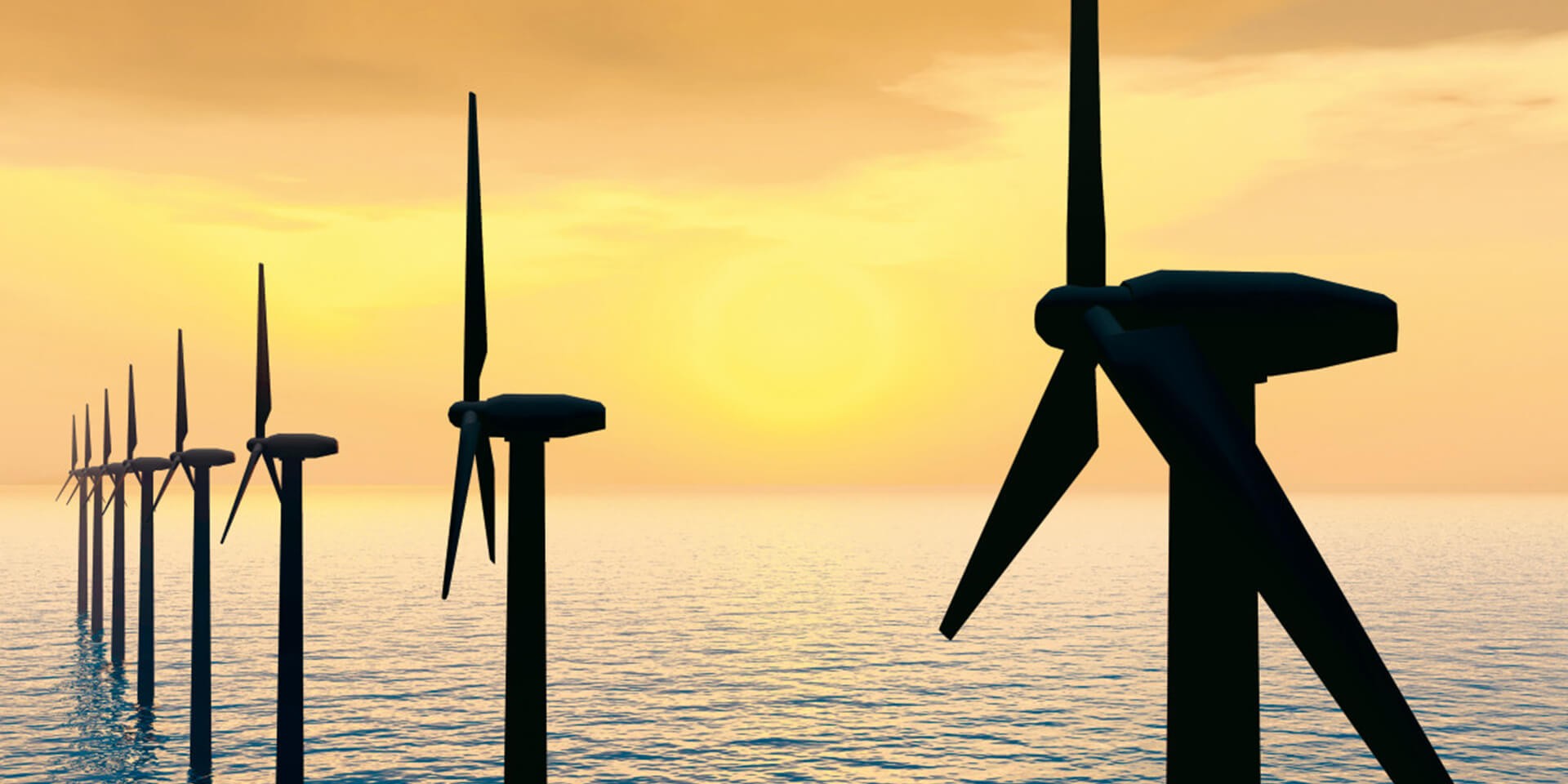 In the future, Covestro will cover a considerable part of its electricity demand in Germany with wind energy from the North Sea. That’s why the materials manufacturer concluded the world's largest ever corporate supply agreement for electricity from offshore wind turbines with energy supplier Ørsted. Starting in 2025, Ørsted will provide green electricity for ten years, generated in a newly built wind farm off the island of Borkum. The Power Purchase Agreement (PPA) has a capacity of one hundred megawatts – enough to cover the electricity demand of 300.000 people.

This is the first major corporate supply agreement for green electricity from new plants in Germany. It is also an unprecedented step for the chemical industry in Europe. “By purchasing green electricity, we are underpinning our comprehensive sustainability strategy and preparing ourselves for the expected rise in energy prices and CO2 costs,” said Covestro CEO Dr. Markus Steilemann. “We assume that this will enable us to inspire and motivate our customers and corresponding value chains towards sustainable industrial production.”

“At the same time, we also hope that the cooperation with Ørsted will stimulate the accelerated expansion of renewable energies in Germany,” Steilemann added. “Without green electricity, the chemical industry, but also industry as a whole, cannot make its contribution to ensuring that Germany becomes largely greenhouse gas-neutral by the middle of the century, as specified in the climate protection plan.”

“Our agreement with Covestro is the first tangible step to secure stable revenues for part of the power generated by Borkum Riffgrund 3 which will be built and operated without subsidies. At the same time, this corporate PPA shows that offshore wind can be a reliable source of green power delivering the large volumes required by energy-intensive industrial players. With this agreement, Ørsted and Covestro support the German energy transition and the continued build-out of renewable energy which is urgently needed to reduce carbon emissions in the German industrial sector,” said Martin Neubert, Executive Vice President and CEO of Ørsted Offshore.

Covestro will use the electricity generated at the wind farm to supply its production sites in Germany. The DAX-listed company operates three large plants in North Rhine-Westphalia and another in Schleswig-Holstein. The plants produce high-performance plastics and chemical intermediates for foams, coatings, and films, among other products. These are needed in many areas of daily life.

The green electricity for Covestro will come from the “Borkum Riffgrund 3” wind farm, which Ørsted will be building in the North Sea over the next few years. It will have a total installed capacity of 900 megawatts and will be implemented without public funding. The Danish company already operates two offshore wind farms off of Borkum.

Covestro goes for green electricity
Back to the Newsroom 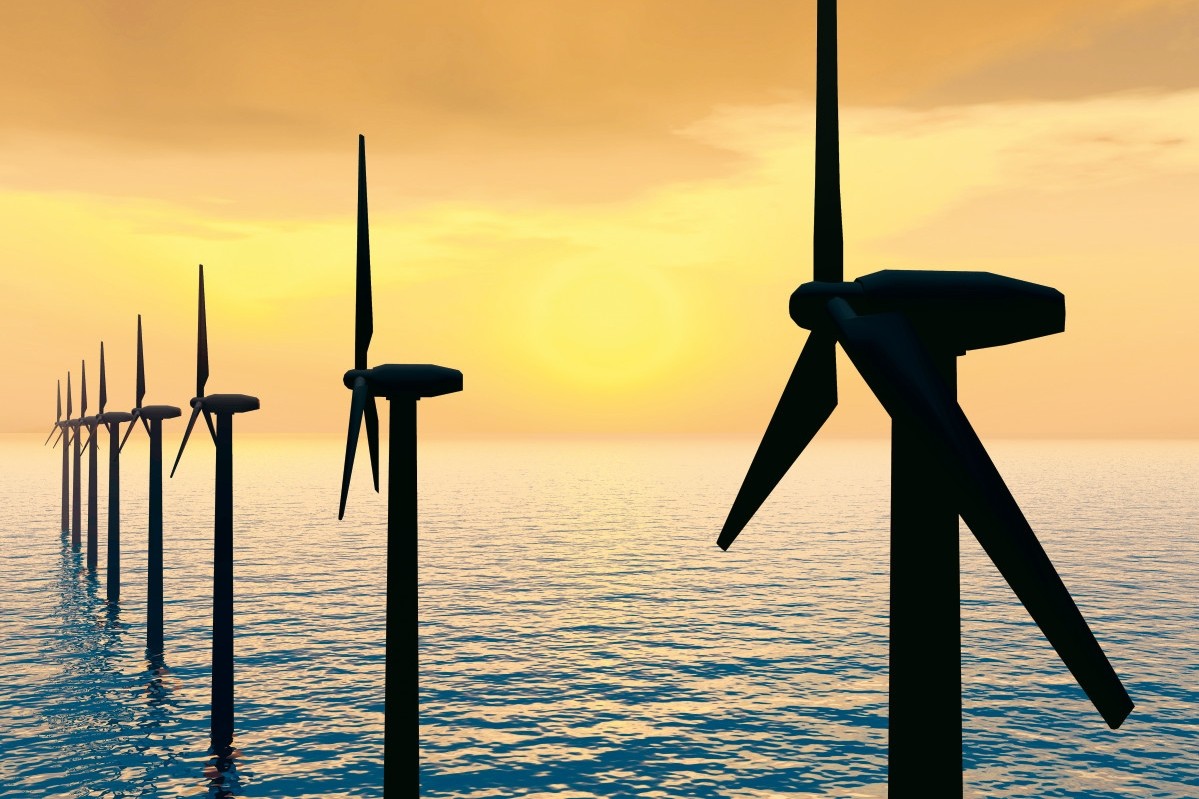