Resources of the future

• Covestro aims to make plastics out of alternative raw materials
• Waste to be considered as valuable resource
• Biomass, CO₂ and end-of-life-materials replace fossils 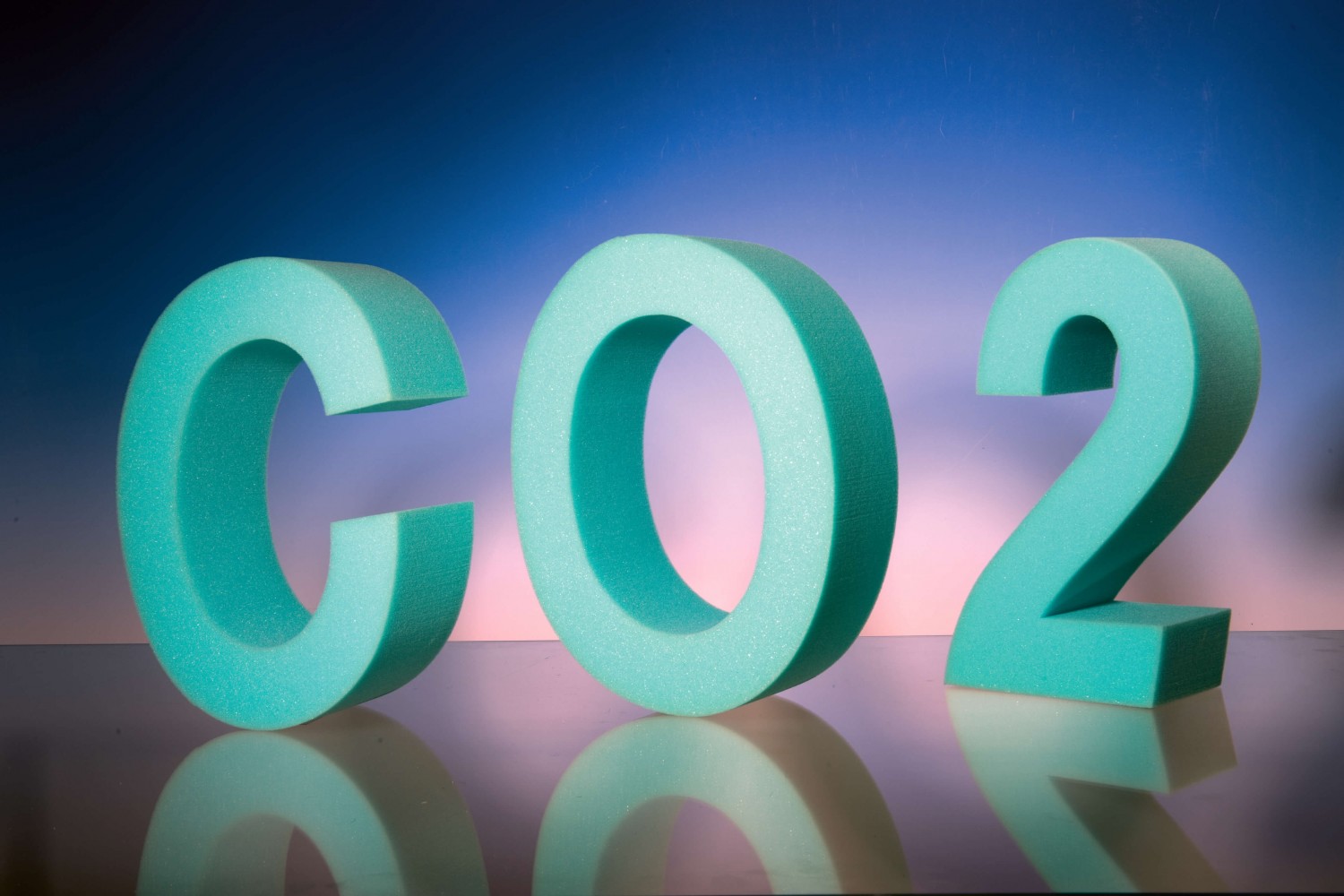 20200527-Covestro-Alternative-Raw-Materials
CO2, biomass as well as end-of-life materials and waste will replace fossil raw materials such as oil in the future.

Biomass, carbon dioxide (CO₂), recycled used materials: To Covestro they're the raw materials of the future. These renewable resources provide carbon, which, ideally, should move in a cycle, not be emitted as a waste gas into the earth's atmosphere.

Covestro wants to use these alternative resources to replace the fossil materials the chemical and plastic industries still rely on, such as oil. This step forward will further reduce the burning of harmful greenhouse gases like CO₂. Today, Covestro is supplying a growing number of products manufactured from alternative materials for different applications and industries.

Moving into the future, the company strives to use alternative raw materials and sustainable production methods to advance the Circular Economy, a large-scale project that belongs to society as a whole. Accompanied by using clean energy sources, such as wind power for the plants and manufacturing processes. Relying on renewable energy for production ensures that the use of biomass, CO₂, and recycled materials is genuinely sustainable. It's just another way Covestro aims to eliminate fossil fuels and makes the production processes fit for the future.

Biomass as a raw material

Nature can show us the way forward. Using only water, carbon dioxide, and solar energy, plants produce carbon, their key component. A totally sustainable way of production. And a role model for the chemical industry. Covestro will increasingly use carbon from biomass to replace fossil resources like crude oil.

Protecting and beautifying: Paints and coatings are needed in many areas of life, and Covestro produces specialized components that help improve their performance, such as hardeners. Today, more and more of the paint solutions are formulated from biomass. For example, a hardener for automotive paints. Up to seventy percent of this product's carbon content is derived from renewable raw materials – without compromising protection or appearance. In the future, biomass is also set to play a major role in formulating eco-friendly paints for furniture and wood processing.

Covestro and its partners have developed an award-winning production process to derive aniline from biomass. All of the carbon content in this important basic chemical is taken from plants, such as feed corn, instead of crude oil – a sustainable breakthrough. This newly developed process not only produces a smaller carbon footprint; it takes place under milder reaction conditions, making it better for the environment. The process also brings direct economic benefits because a broader base of raw materials helps manufacturers to be more independent of the fluctuations of the market. Following this breakthrough in the lab, Covestro is now working on scaling-up the production process.

Carbon dioxide as a raw material

Covestro and its partners have fulfilled a chemist's dream: to use CO₂ as a raw material in the production of plastics. This is now finally possible thanks to a special catalyst: it causes the inert CO₂ to combine with a chemical partner in such a way that it makes ecological and economic sense. Since 2016, Covestro has been using the new platform technology to produce an important intermediate product - so-called polyol – which contains up to 20 percent CO₂ and is marketed under the name cardyon®.

Also to dress with CO₂ is now possible. Together with partners, Covestro has developed elastic textile fibres that are produced using carbon dioxide as a new raw material. They have already been tested by the first companies from the textile industry and medical technology and processed into yarns, socks, compression tubes and tapes. Foams for mattresses as well as binders for sports floors, which consist of components containing CO₂, have been on the market for some time. Covestro also develops other areas of application.

In the Carbon4PUR project, a consortium of 14 partners from seven European countries, led by Covestro, is researching how waste gases from the steel industry, including CO₂, can be used particularly efficiently and sustainably to produce plastics – in order to save the traditional raw material crude oil. The special feature of the process: The exhaust gas stream does not have to be separated at great expense. Instead, the gas mixture is to be processed directly into intermediate products.

Waste as a raw material

When they reach the end of their lives, products shouldn't be tossed in the trash or dumped in landfills. Instead, waste should be viewed and used as a valuable material resource. In the future, recycled consumer items and industrial waste could become some of the most important raw materials for the plastics industry. But to better reuse these sustainable materials, waste disposal, collection systems and recycling technologies must be greatly improved and redesigned. That way, today's waste can become tomorrow's resource.

Together with partners, Covestro developed an innovative recycling concept for plastic waste: Used water bottles made from high-performance plastic polycarbonate are broken down into their material components so they can be reused. This concept relies on collaboration across the value chain: First, consumers return the bottles to the mineral water supplier. From there, the bottles are sent back to the manufacturer, where they are cleaned and shredded. Next, Covestro receives the components, which we use to produce plastic granulate. Finally, the granulate is utilized in electronic products such as laptops, printers, and copiers.

Resources of the future

20200527-Covestro-Alternative-Raw-Materials
CO2, biomass as well as end-of-life materials and waste will replace fossil raw materials such as oil in the future.
Back to the Newsroom