A sporting analogy to our CO₂ technology

"Vizekusen" is a term that once stood for the Bayer Leverkusen soccer team. When the term was coined, somewhen in the early years of this millennium, the team had become German vice-champion. 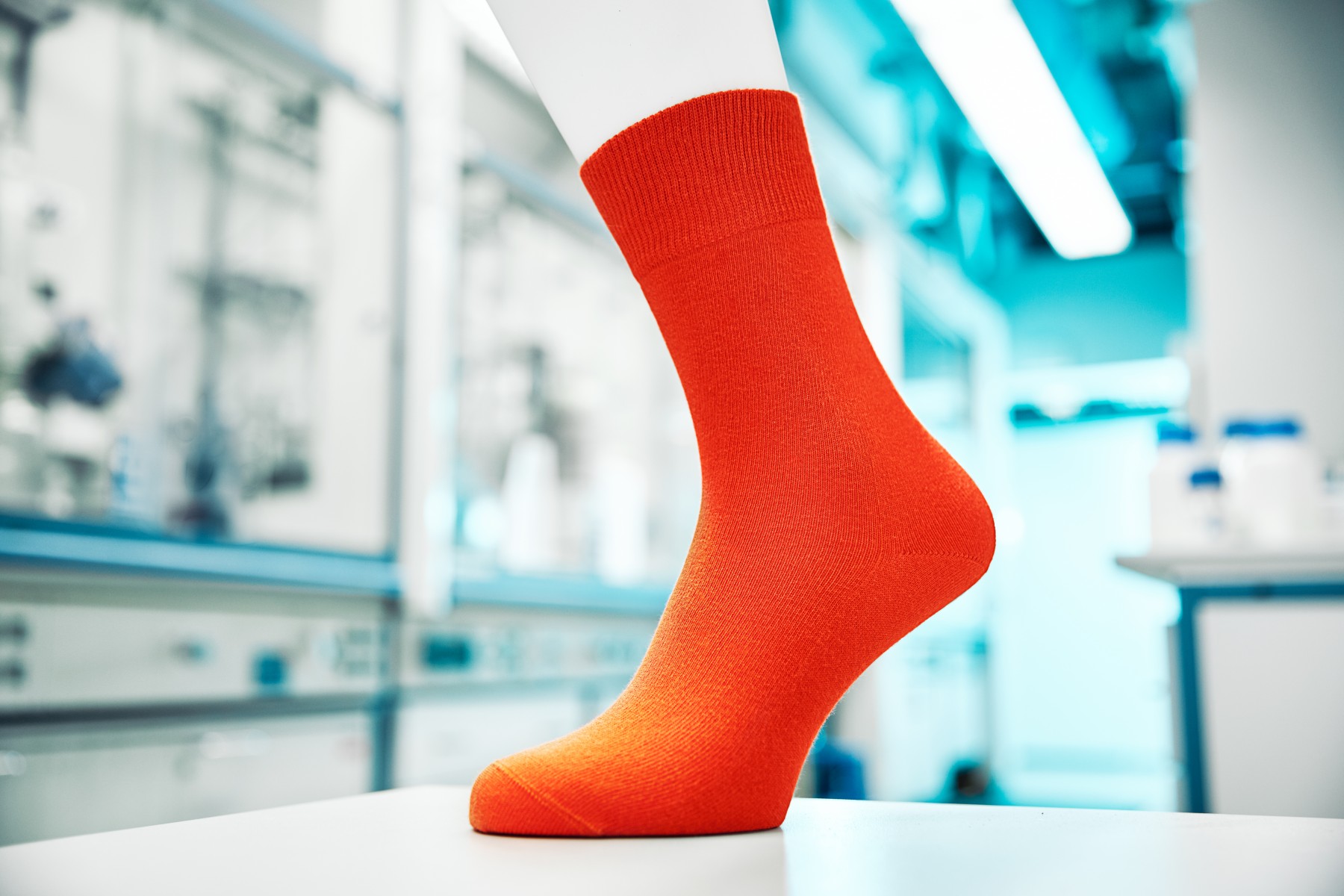 After the European Inventor Award finals, the term "Vizekusen" again echoed through the control room from which the two nominees, Christoph Gürtler and Walter Leitner, were tuned in to the award ceremony. In the final of the European Inventor Award in mid-June, they came away empty-handed. In the final for the German Presidents Award, the CO₂ technology had already narrowly failed in 2019. Both times it was not enough to completely convince the jury. Other really great innovations always won.

But actually, this fantastic CO₂ technology also won. Maybe not an award for the nominees' living room cupboard, but attention for a really important cause: sustainable plastics. 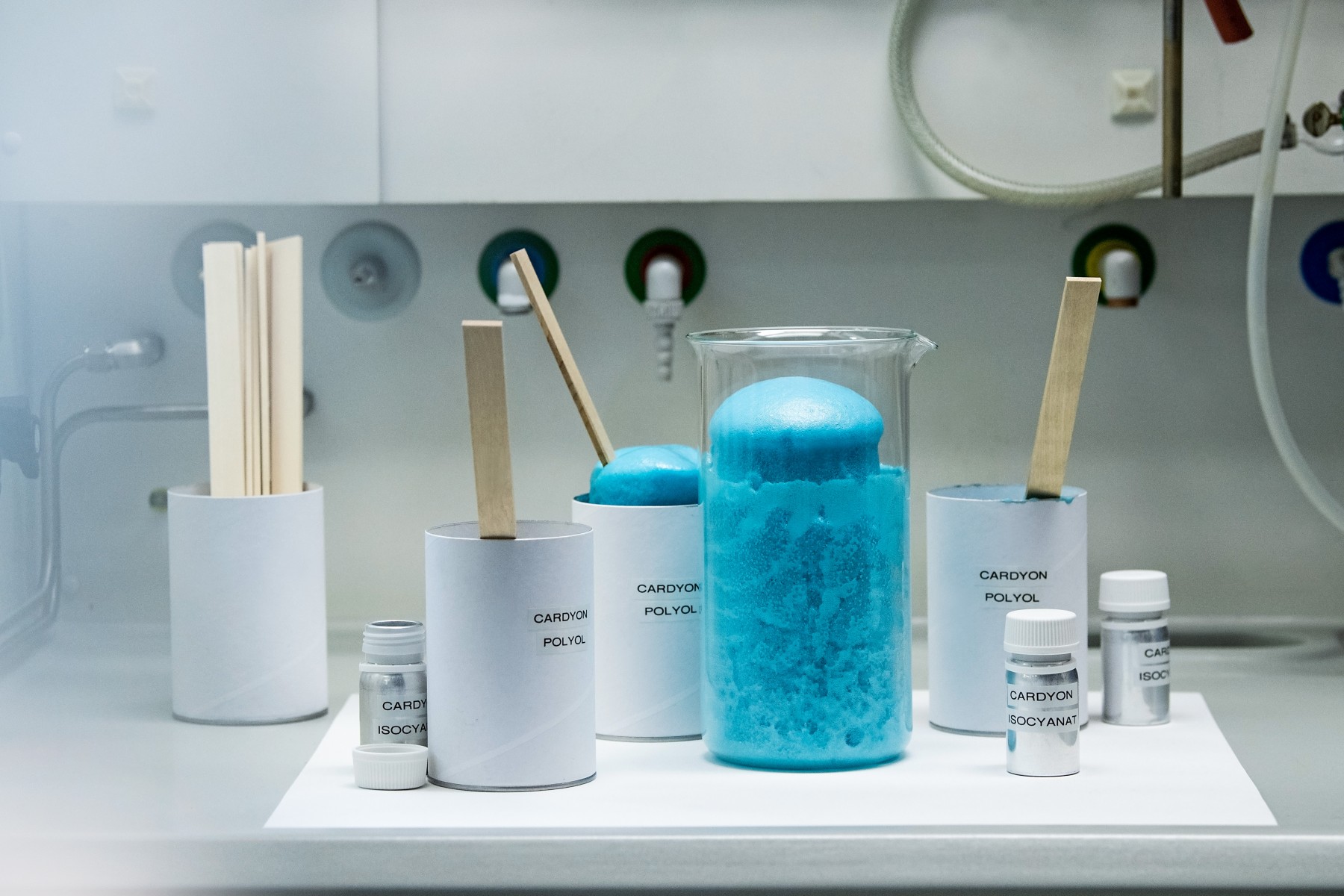 8027-Gürtler_Leitner
Worked out: A foaming test in the laboratory with CO₂ based polyols was successful.

Plastics are in all sorts of everyday things: Cars, mattresses, socks and even houses. A large number of such products can also be manufactured using CO₂ technology in a way that conserves resources and protects the climate. Now people around the world have heard about this innovative solution, seen videos and read interviews: A total of up to 221 million people could be reached with the support of the European Patent Office, a media survey revealed. They all now know that the path to a circular economy has been taken and is being taken successfully.

The CO₂ technology is perhaps more chemical exotic with outsider chances than favorite in such competitions. But that's exactly why the story is so beautiful. The truly sustainable underdog is protecting the climate for all of us. That makes the technology a real champion. A winner of hearts from Leverkusen, not Vizekusen.

A sporting analogy to our CO₂ technology

Stepping up to the plate
„We have the drive that it takes“
A circular EU plastic economy until 2050 is possible!
International Women's Day - A Day to Celebrate?
Adhesive raw materials division in Spain pioneers – they are running solely on green electricity
“Sticking together in these times: That's what makes us special at Covestro”